The SambaPOS emblem was prepared by inipiring from the order receipts of the POS printer. An order slip that extend exponentially and forms the letter S is represented by graphically combining 3 cards placed in a vertical perspective. The colors used are dynamic, humane and consist of warm tones that reflect the Mediterranean culture. These tones also form a connection point to the meaning of the name “Samba” and its Spanish / Portuguese origins.

SambaPOS sub-brand icons are created on the flat form without angle of the card floors in the main logo, by adding the sub-brand name initials to the left and a simple iconic expression to the right. Icon colors can be derived from different colors from the corporate color palette. The font must be derived from the main logo format. 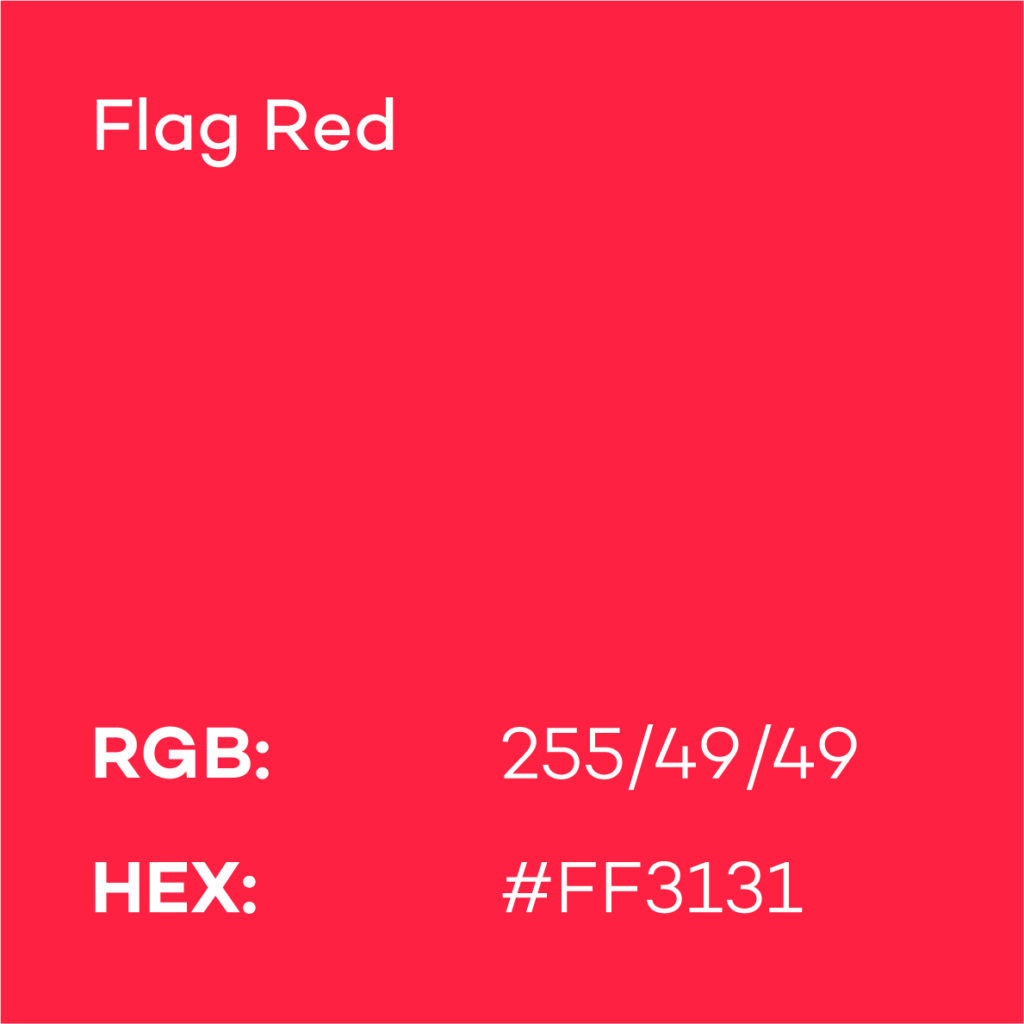 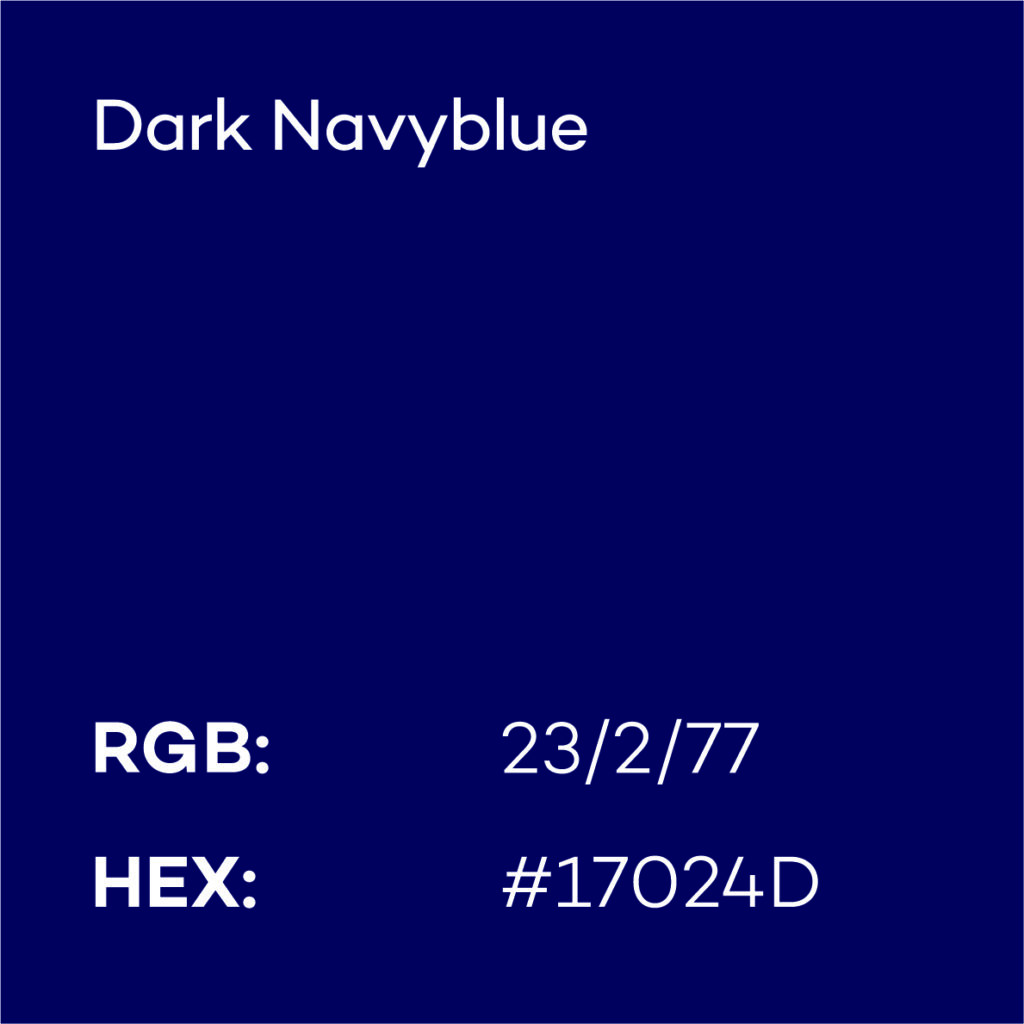 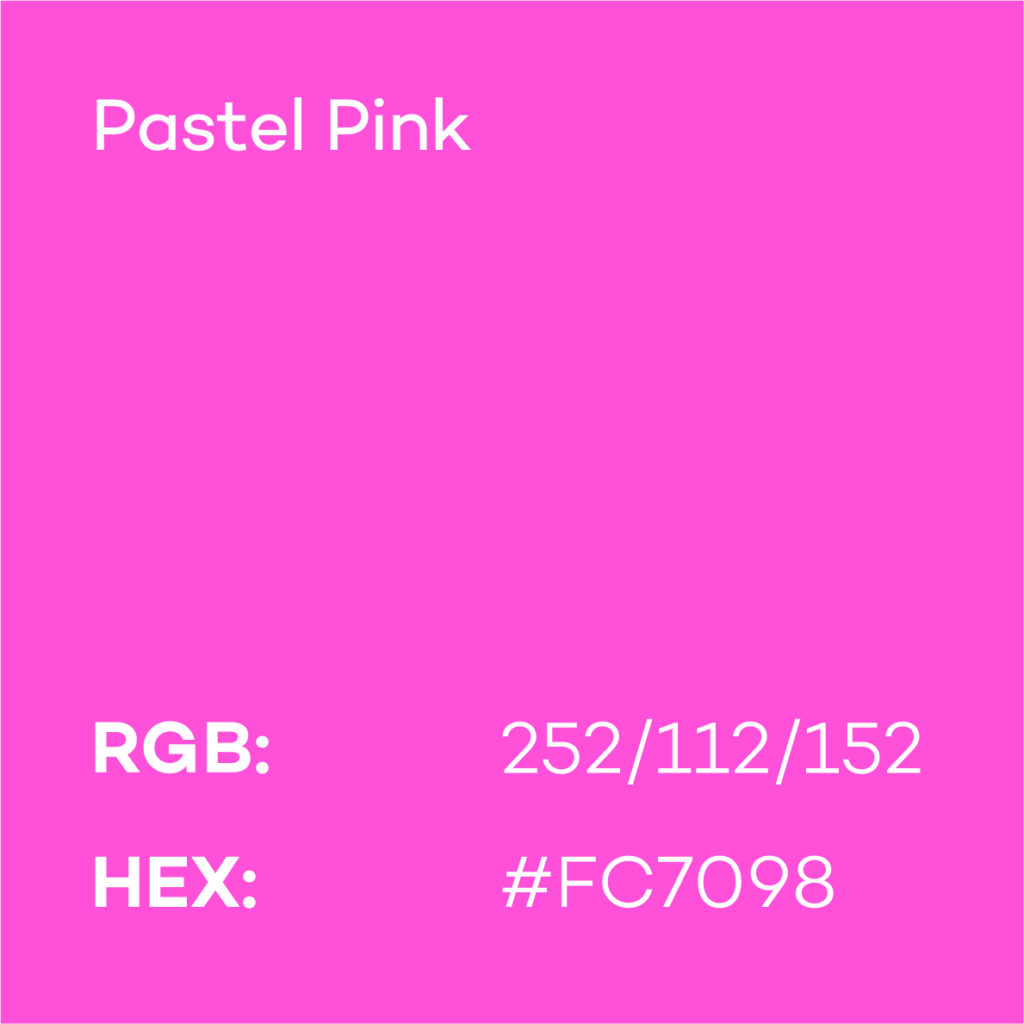 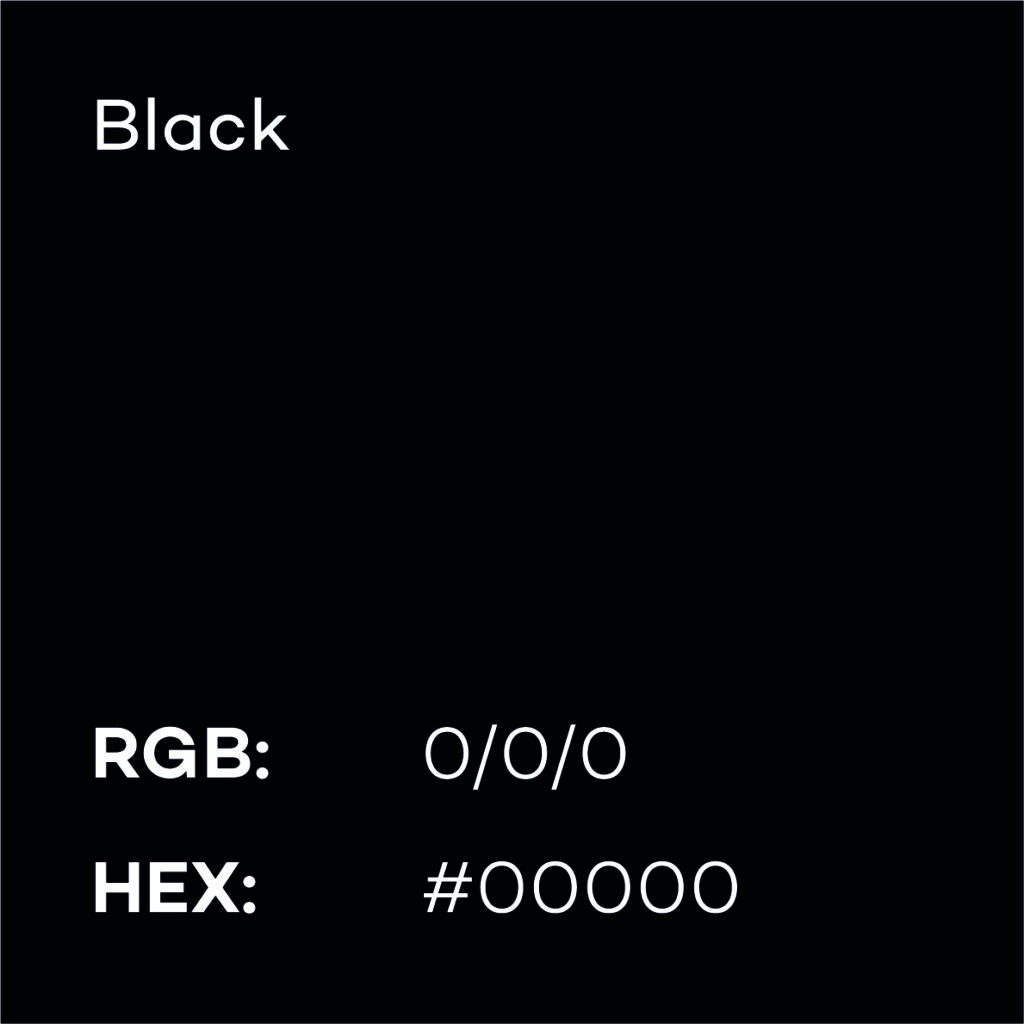 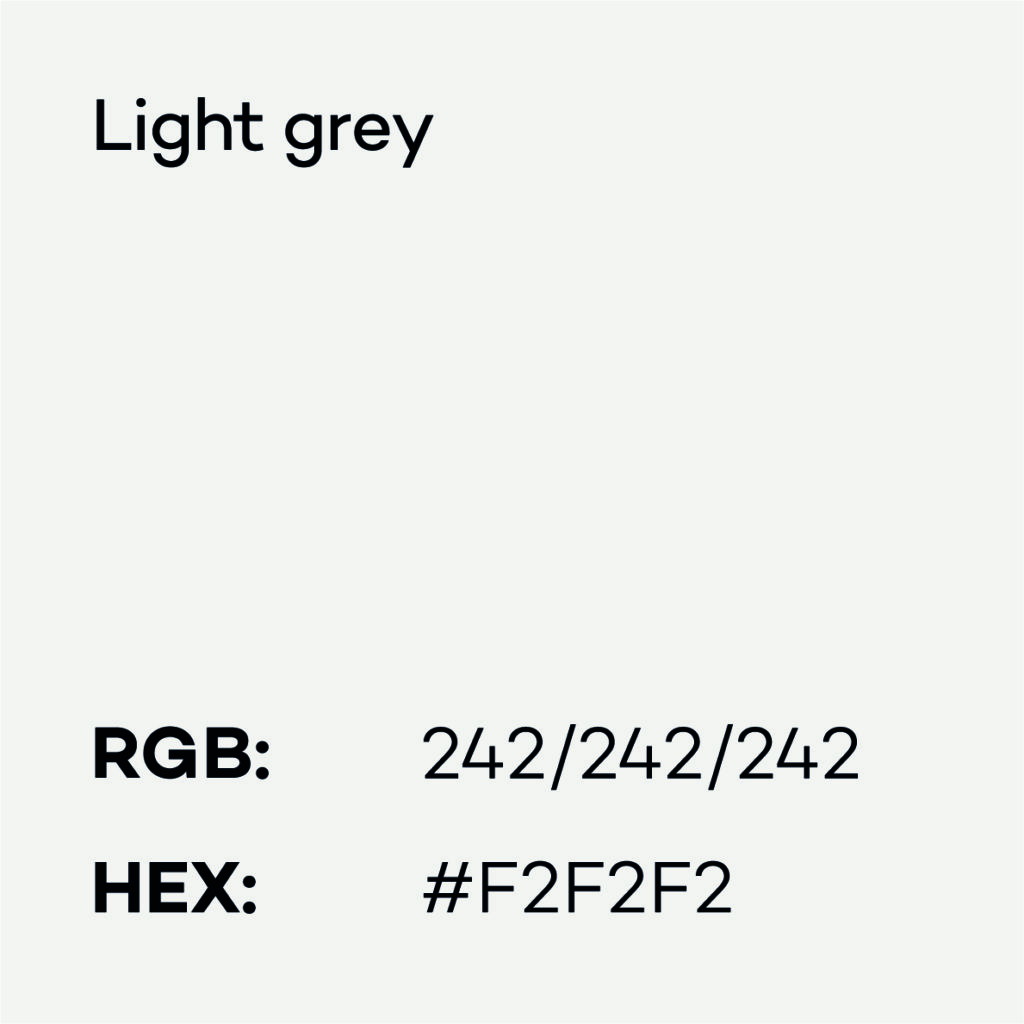 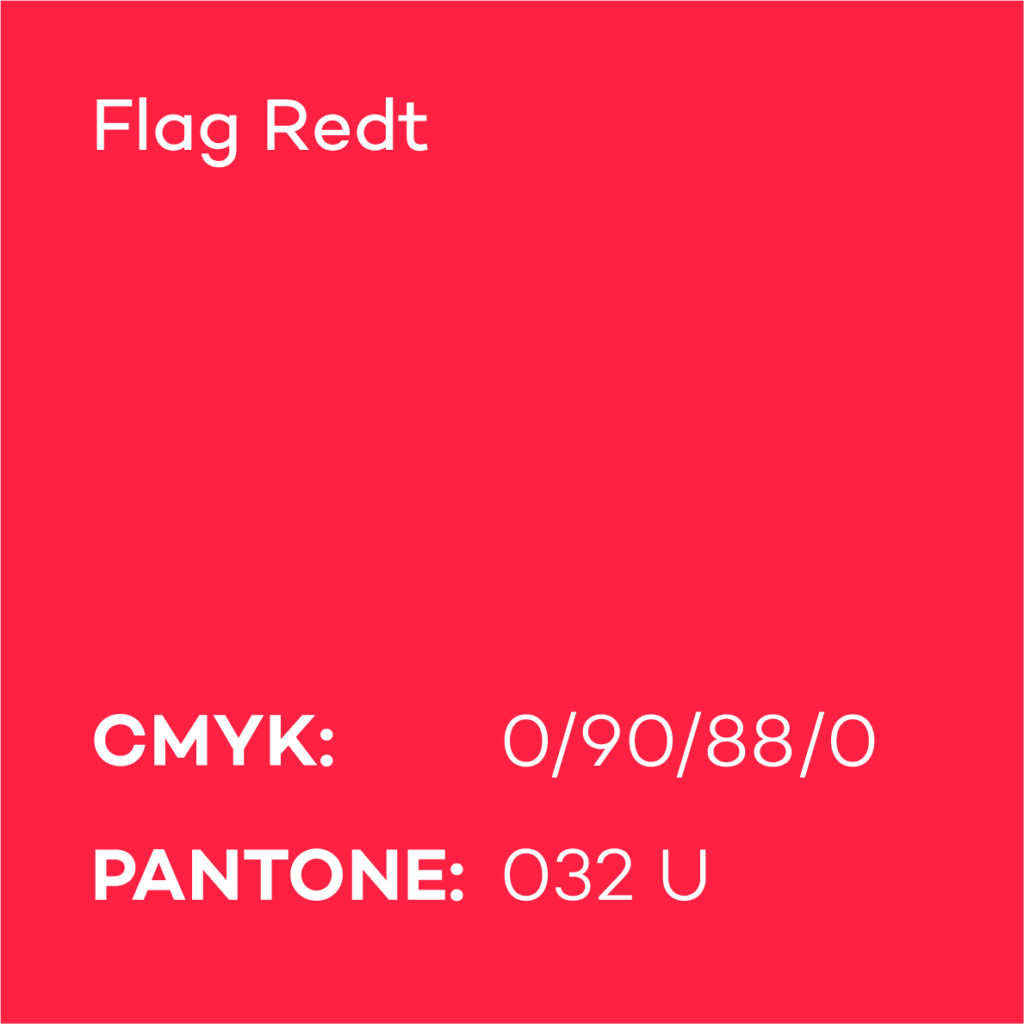 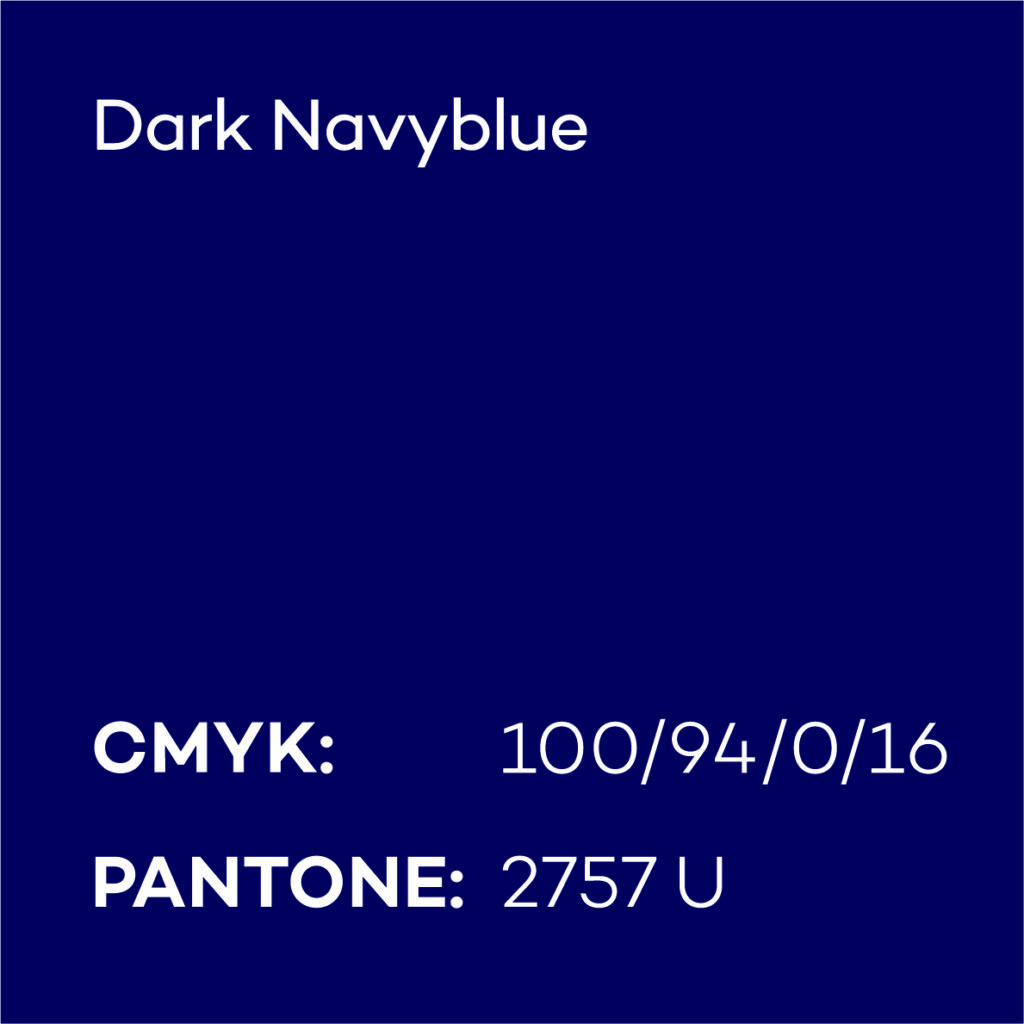 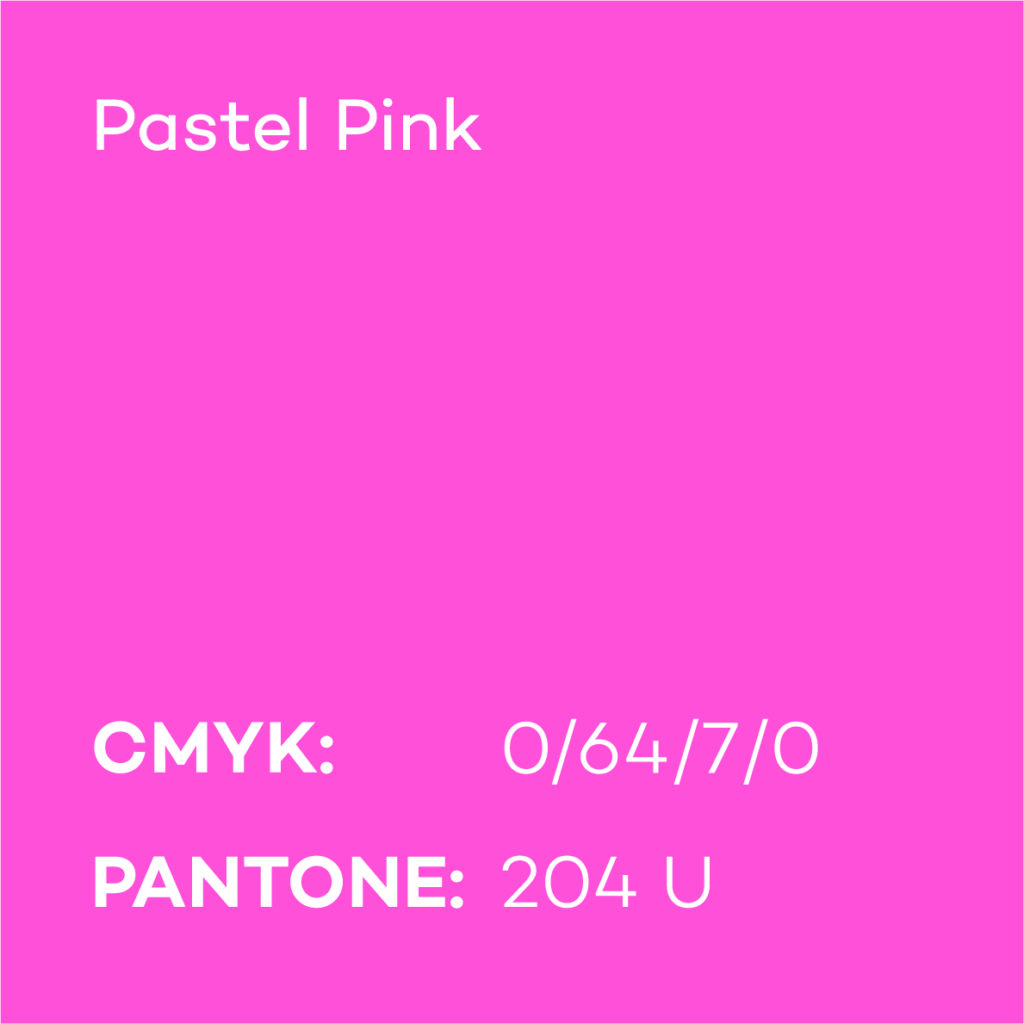 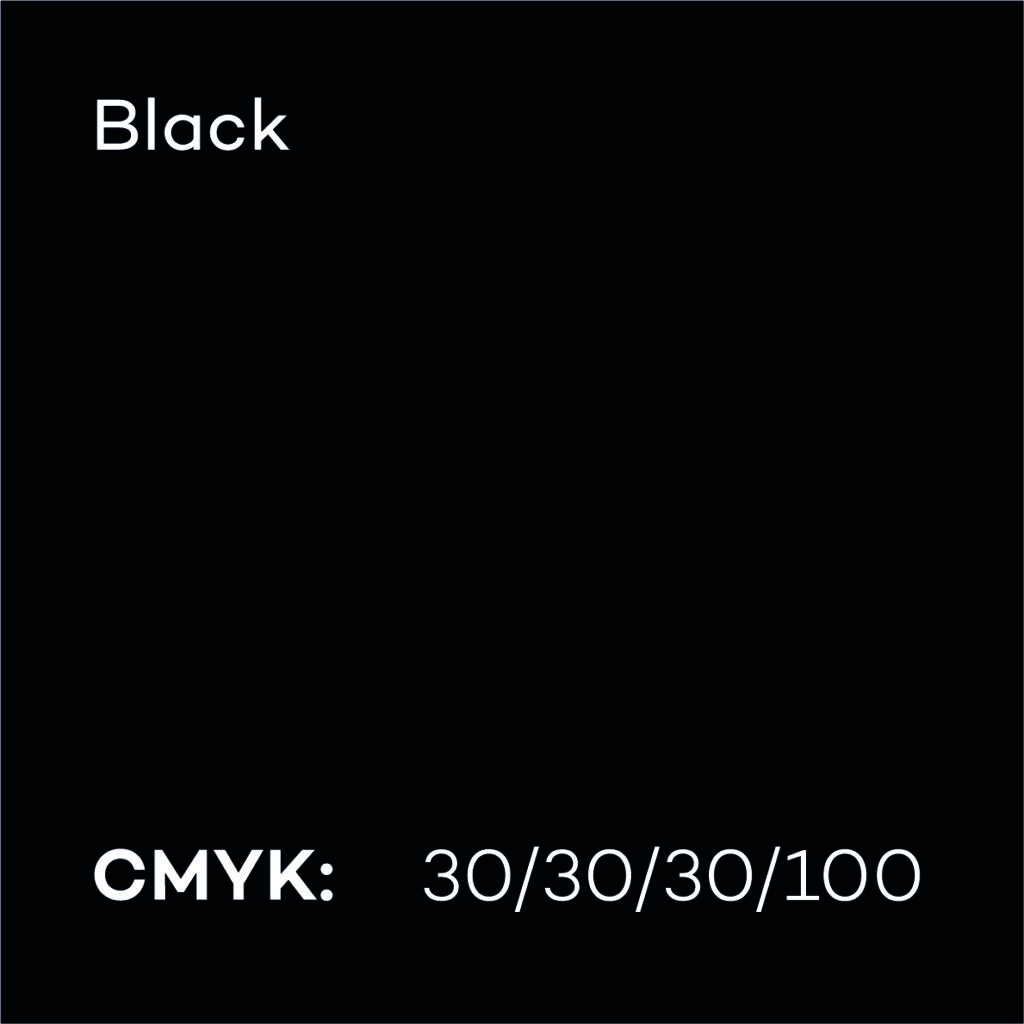 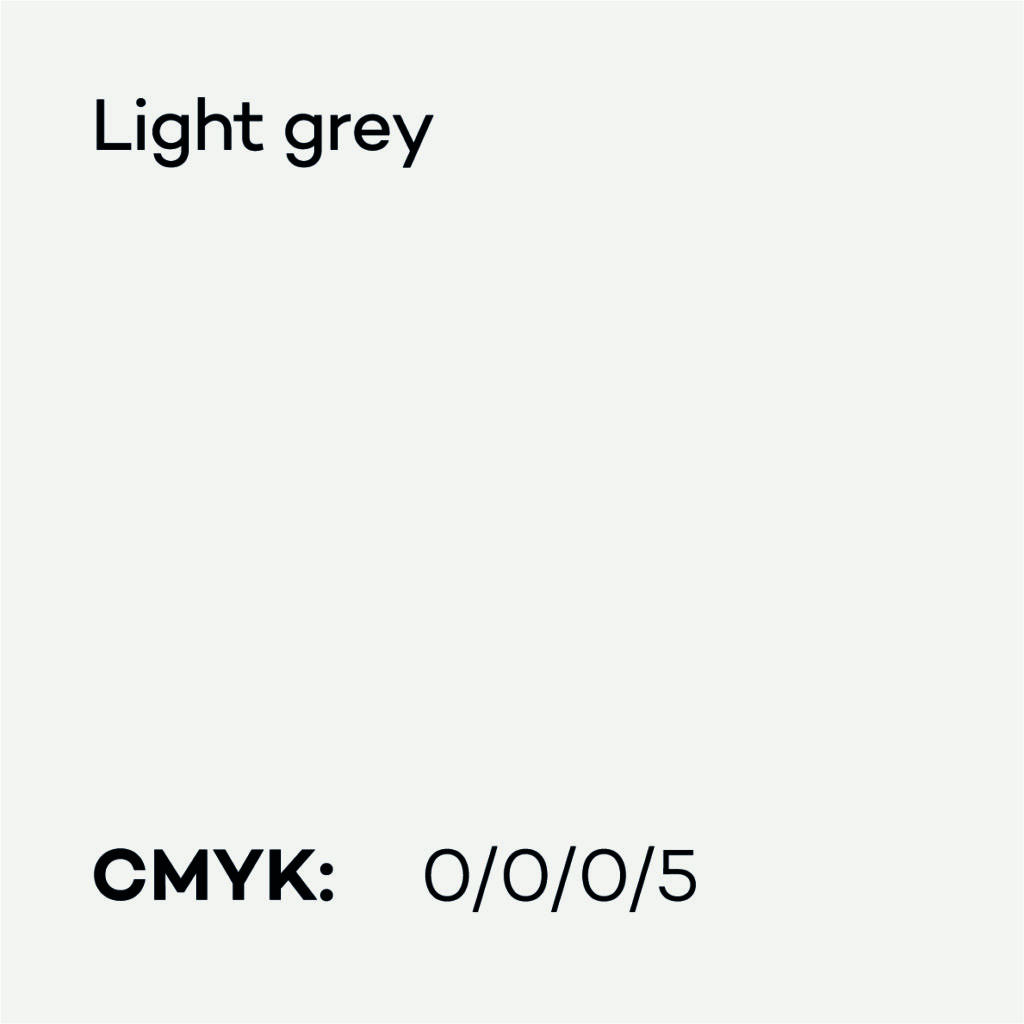